Fog installation for phaeno in Wolfsburg

Summer, sweltering temperatures, sunshine, and …refreshing mist? This unlikely mixture was recently staged by the Effektschmiede on the square in front of the science centre phaeno in Wolfsburg, Germany. In intervals of half an hour, the four beds of reeds surrounded by seating areas that reach out of the minimalistic, grey square are enveloped in manmade, water-based fog – we do not rely on artificial, chemical fog. The environs are thereby turned into climatic microcosms of their own: the temperatures go down and humidity-levels rise. Wolfsburg is no first for the team of the Effektschmiede: for phaeno’s tenth birthday we installed a Tesla coil and developed a performance which has been on view since. Now we’re back and have installed our large-scale fog installation for the summer months. Through it, we’ve turned the square into a place of interaction, contemplation and imagination and thereby wish to accompany the citizens of Wolfsburg through the summer in a refreshingly aesthetic way. 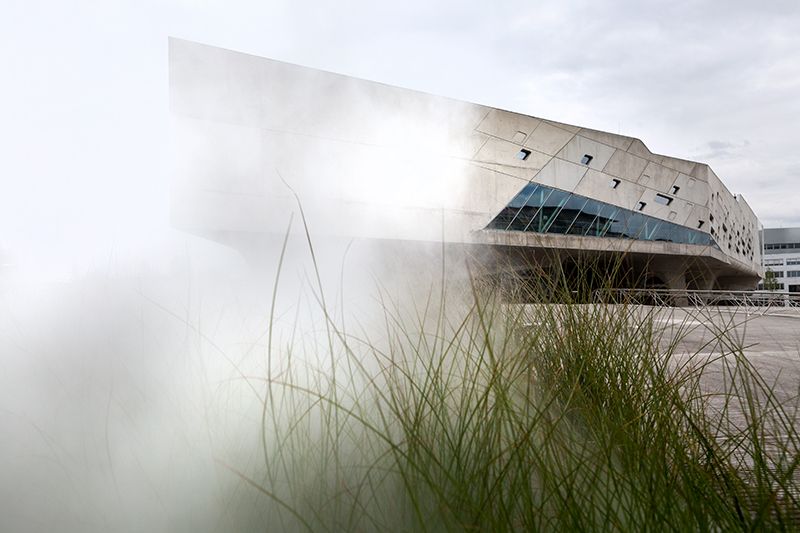 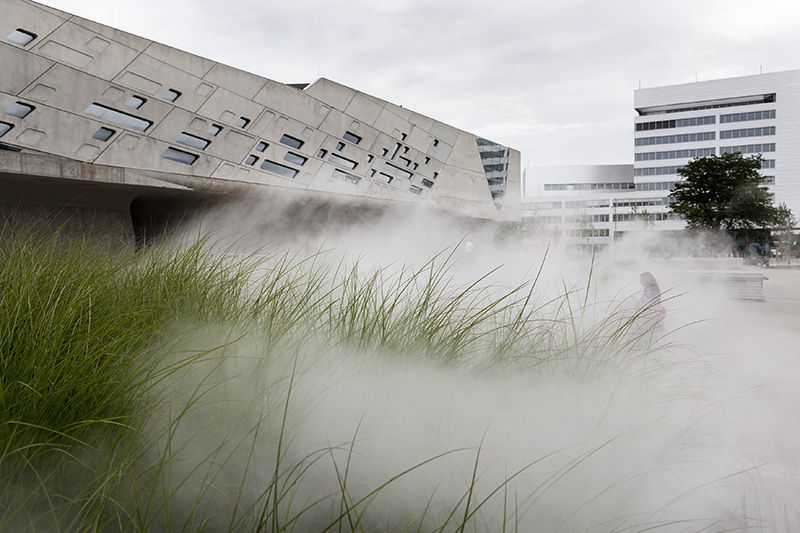 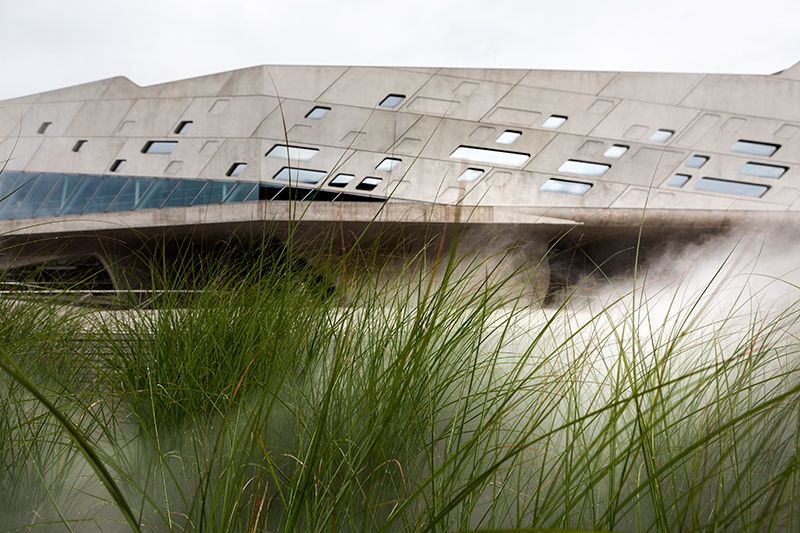 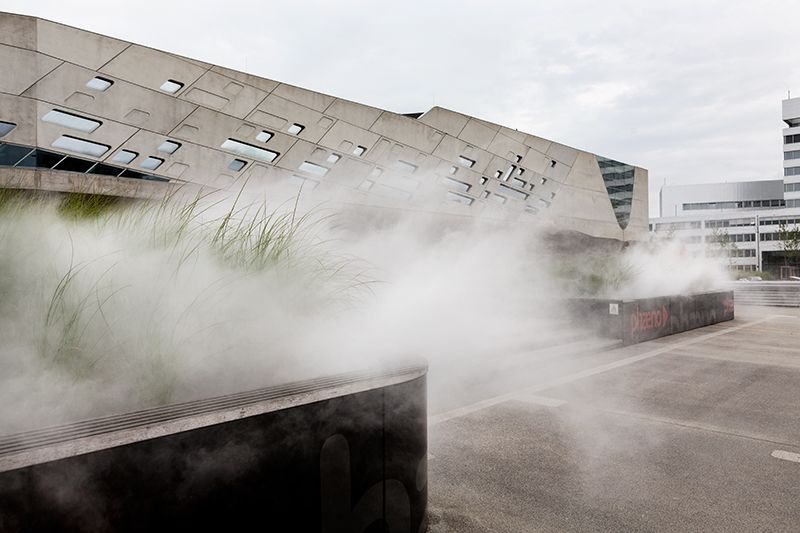 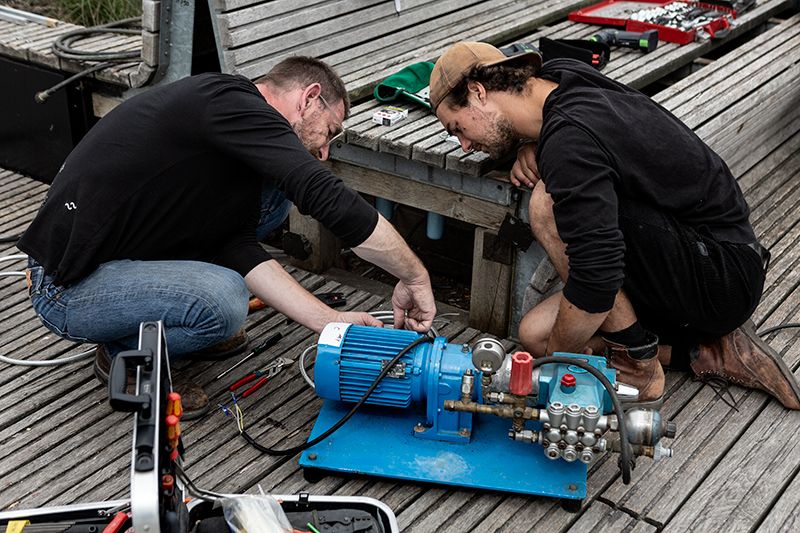 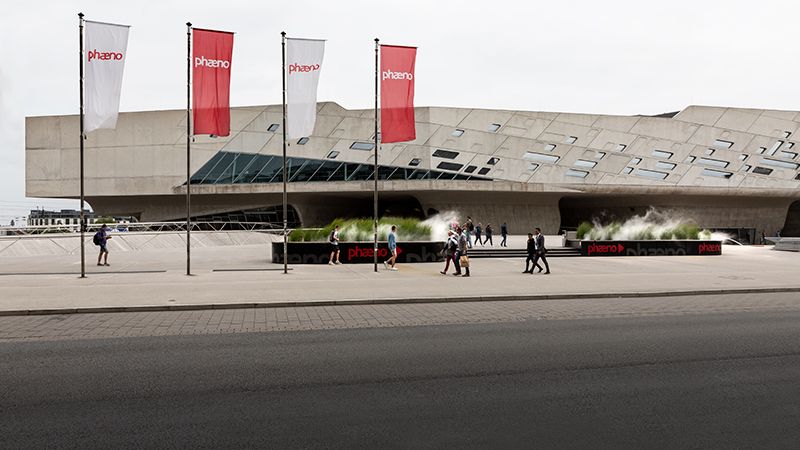 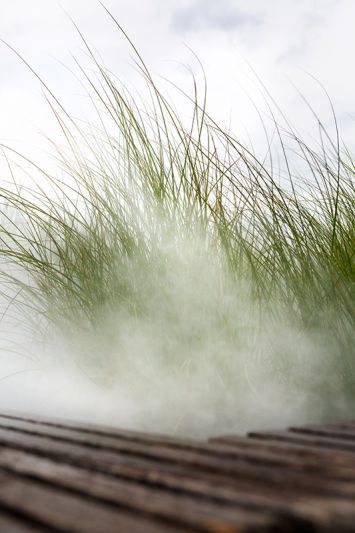 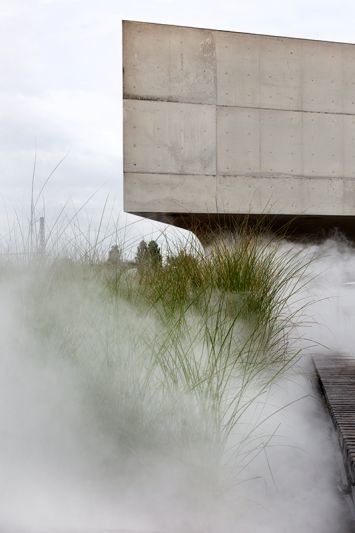 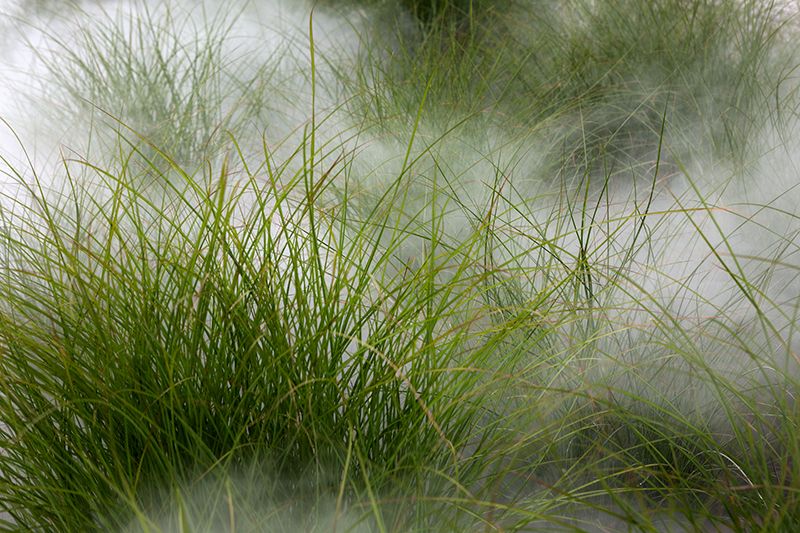 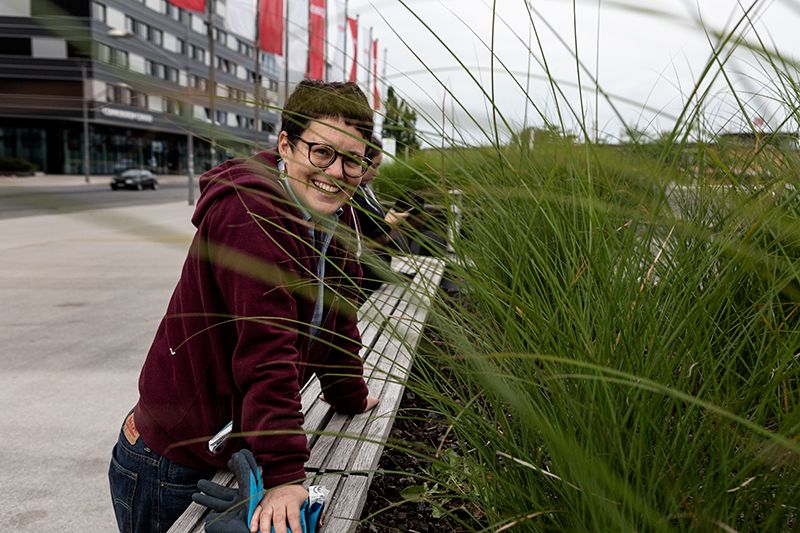 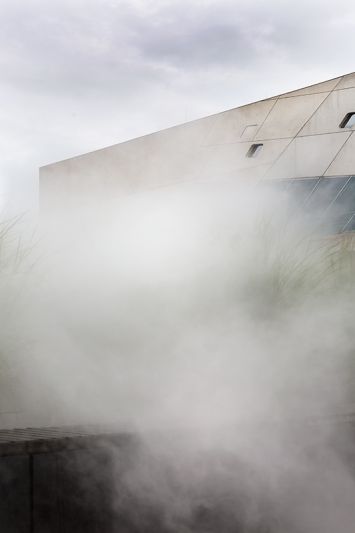 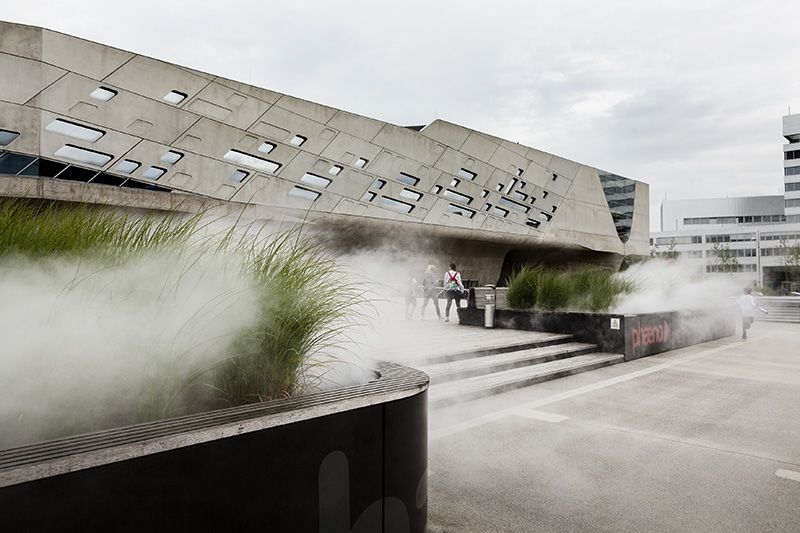