The science museum phaeno in Wolfsburg celebrated its 10th anniversary. They put on an open day and we were on site to put on a short but atmospheric show. We had the help of our largest Tesla coil and used it to light bright neon lights and explode some balloons. 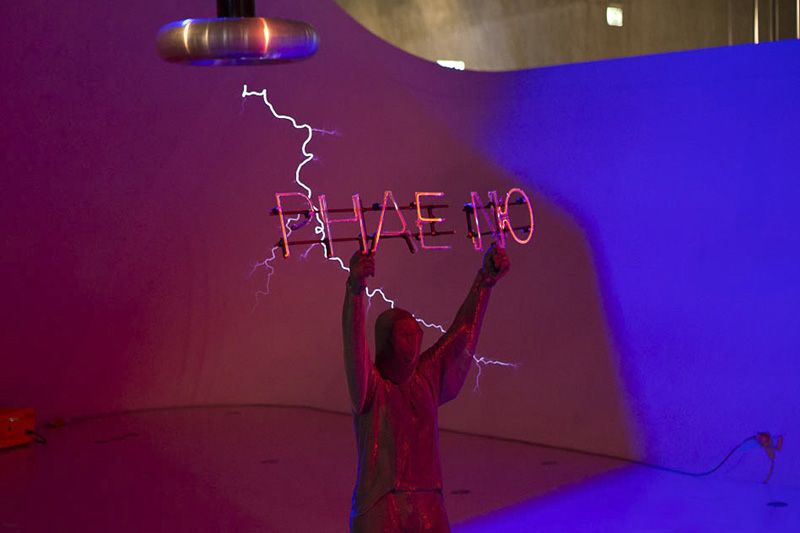 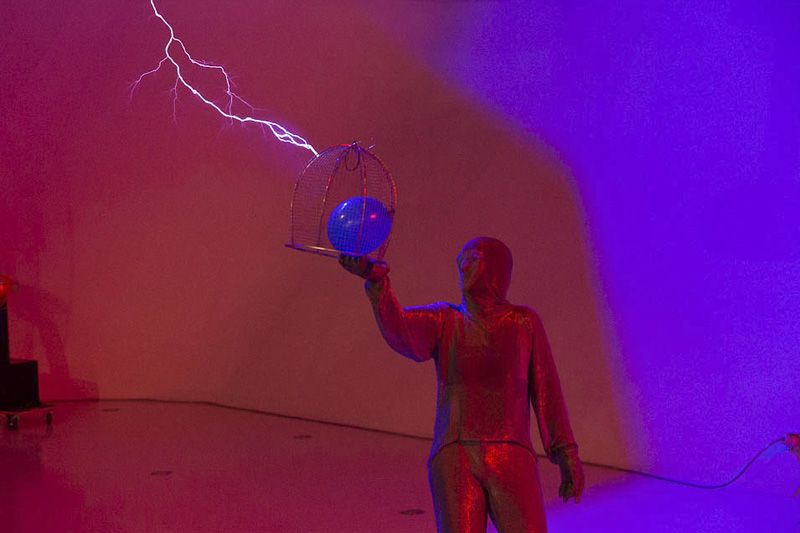 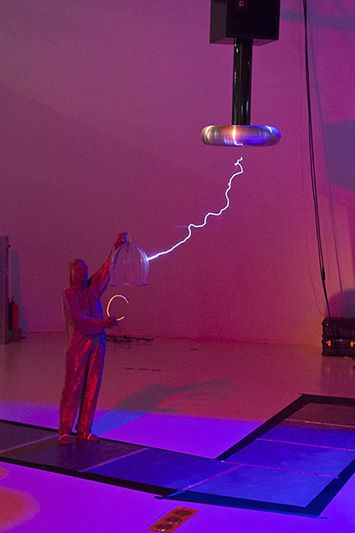 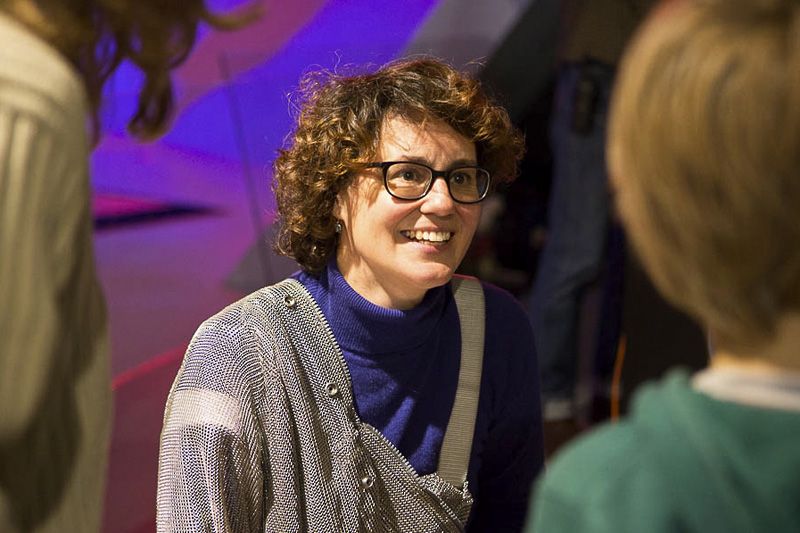 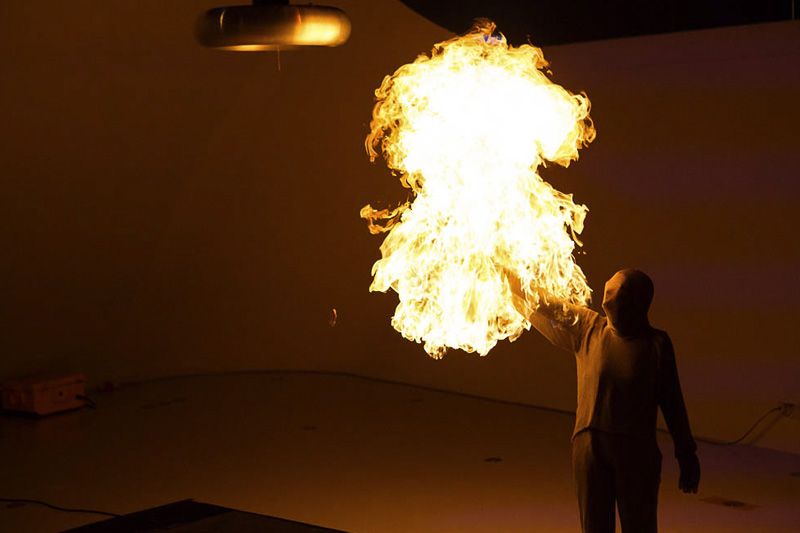 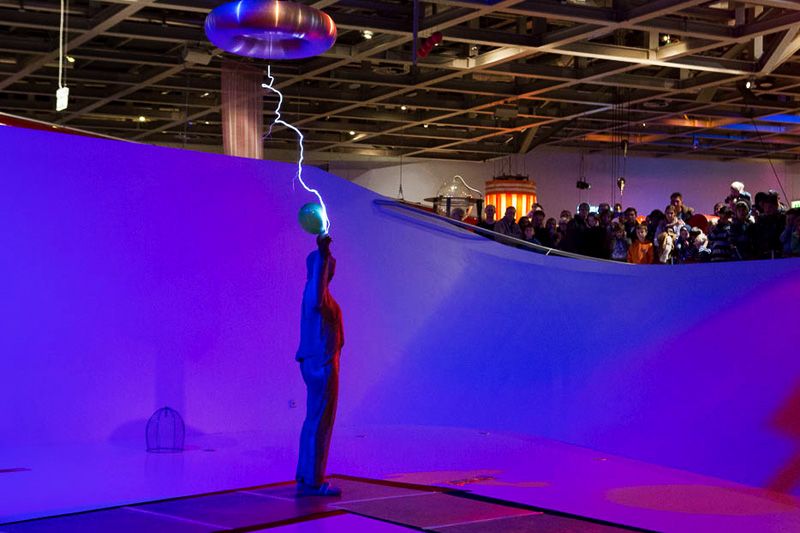 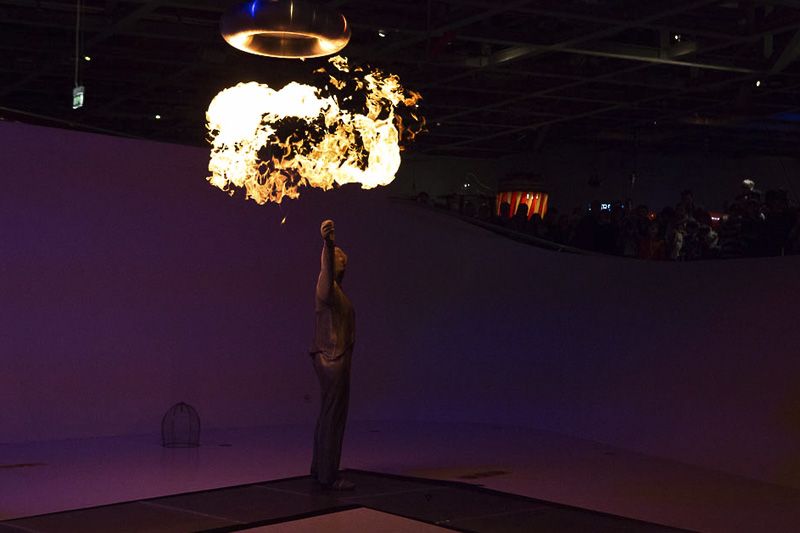 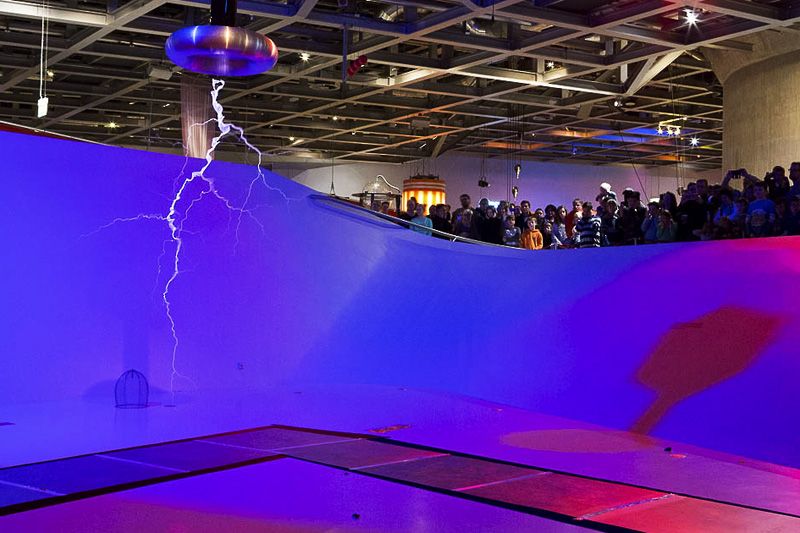 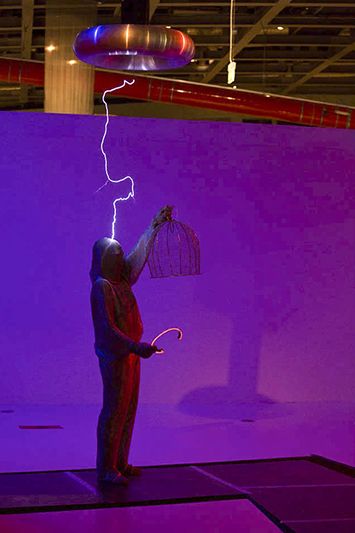 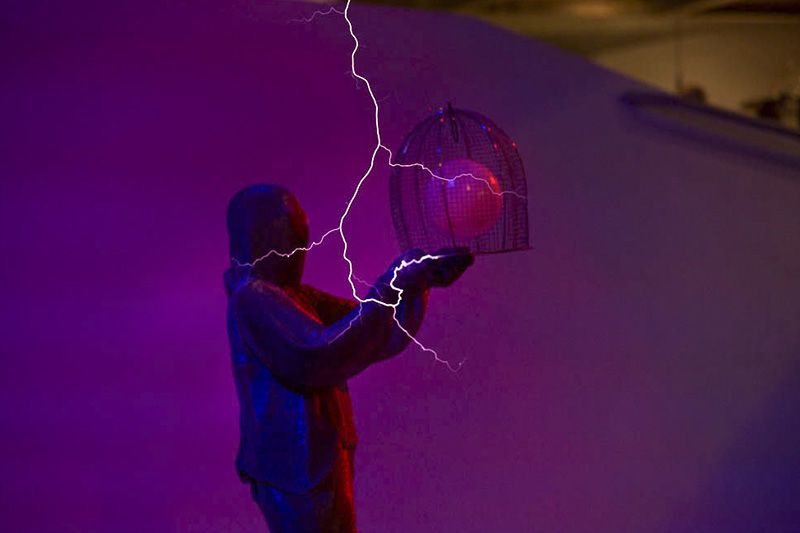 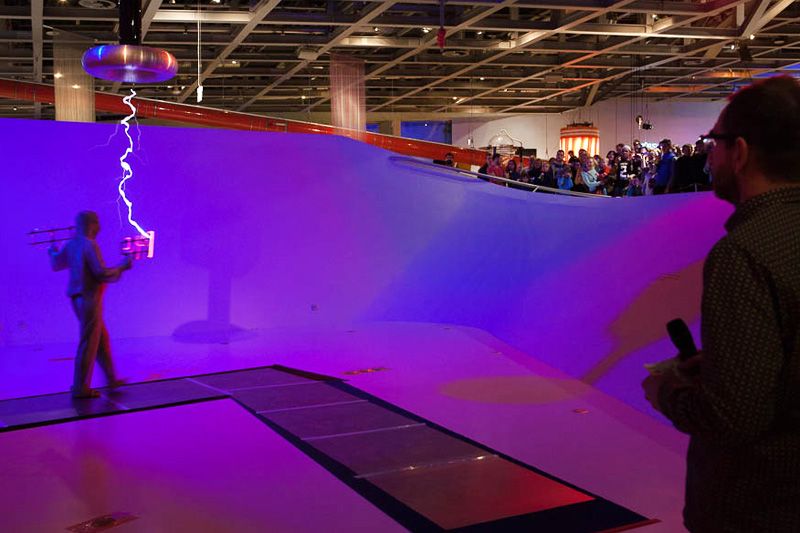